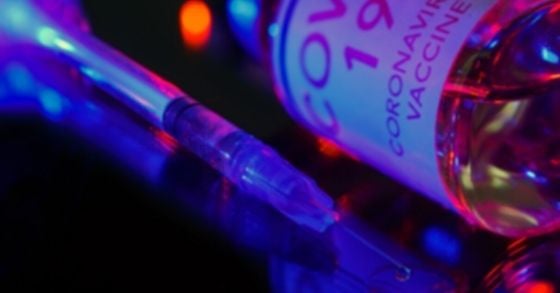 From the foundation of Vironova in 2005 we have worked with combatting viruses. Up until 2015 we had an antiviral drug development portfolio with drugs against Herpesviruses and Influenza virus that we worked on in Vironova AB under the leadership of Prof. Jan Bergman. Vironova´s technology was initially developed for virus diagnostics and as a tool to help virologist develop new drugs against viruses. Our strategy was to target the virus particle with our antiviral substances, very similar to combatting bacteria with antibiotics. Vironova´s image analysis technology, now integrated with MiniTEM and ViroTEM, together with our virology expertise provided a way to show mechanism of action – that virus particles had been targeted and disrupted by the drug.

In December 2015 we divested the shares in Vironova Medical to the shareholders in Vironova AB. The work with the development of antiviral drugs have continued in Vironova Medical since then. Today we are very happy and proud to announce that Vironova Medical have filed a patent on an antiviral drug against covid-19/SARS-CoV-2 already back in March this year. The drug candidate has been tested at prominent institutions such as the University of Melbourne, the Royal Melbourne Hospital, Commonwealth Scientific and Industrial Research Organisation in Australia and now by The National Institute of Health (NIH) in the US.  The preclinical development is continuing with the support of the NIH.

Vironova Medical AB are developing a novel class of antiviral drugs against covid-19/SARS-CoV-2, first evaluated in vitro against SARS-CoV-2 virus at the University of Melbourne in Australia in March 2020. The results showed good inhibition of the virus. Two independent international laboratories, The National Institute of Health (NIH) in the US and Commonwealth Scientific and Industrial Research Organisation in Australia (CSIRO), have since evaluated and confirmed the antiviral effect of Vironova Medical’s antiviral drugs in human cells.

A new patent application for this class of antiviral drugs for the indication of covid-19/SARS-CoV-2 was filed on the 9th of April 2020 (application no. EP20169129.2) by Vironova Medical AB.

Vironova Medical AB´s antiviral drugs were selected for a joint screening program for SARS-CoV-2 antivirals between CSIRO, the University of Melbourne, and the Royal Melbourne Hospital in April this year. A human lung model was used for the evaluation providing more factual data true to the virus disease in humans. Vironova Medical AB was invited, based on these promising results, to submit the antiviral drugs to The National Institute of Health in the US for evaluation in May. The NIH have confirmed the antiviral effect against SARS-CoV-2 in human cells.

In summary, two independent international laboratories (NIH and CSIRO) have evaluated and confirmed antiviral effect of Vironova Medical’s novel class of antiviral drugs in human cells. Research and development of these antiviral drugs continue in collaboration with the NIH.

As there is an enormous concern for the safety of multiple continents worldwide it is critical that accelerated development of these antiviral drugs is prioritized for the urgent need of alternative treatments for the pandemic SARS-CoV-2.

Vironova Medical AB are excited about these results and we see the great potential in this novel class of antiviral drugs, and we are ready to contribute what we can to help with the efforts against this virus.

To give you a hands on view of Vironova Medical's contribution and expectations, we give the word to Vironova Medical´s Senior Scientist Ngarita Kingi, and Chief Scientific Officer Eva O´Keeffe. 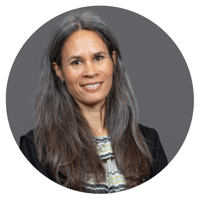 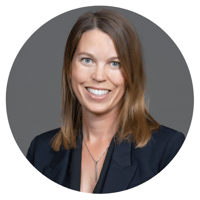 What is the next step?
We will continue with preclinical development, which is the stage before human testing or clinical trials can begin, to assess the safety profile of the drug along with other properties. Testing and development of these antiviral drugs continue in collaboration with the NIH.

When could a drug be on the market?
Preclinical development typically takes 1-2 years from where we are at now. If successful, clinical trials can start which run for 3-5 years. Vironova Medical is looking for a commercial partner to develop this drug together with, that could accelerate the process further.

Why do we need antiviral drugs if vaccines are available?
Vaccines are very important in combating a disease since they prevent infection in uninfected individuals by stimulating our immune system to recognize the virus. However, if a person has been infected with the virus, a vaccine will not help. Instead, you can be treated with an antiviral drug, that targets the virus itself. Sometimes vaccines do not work, mutations in the virus is one reason. Therefore, vaccines and antiviral drugs complement each other, and both are needed.

Join us on social media